Who ever said it’s the journey, not the destination that matters, has never travelled longhaul economy with 2 preschoolers before. Here we were, standing in the snow unloading a seemingly never ending stream of bags from the taxi in front of our new home for the next six months. It was 9am. Just past breakfast in this timezone. But we were tired. Oh so very tired.

This wasn’t our first ski season overseas, nor the first with a child. Four years prior, we’d spent a magical six months in St Anton am Arlberg with our then 15 month old daughter thanks to the serendipitous confluence of a career change, a global financial crisis, a spare room in a friends apartment, and a shit tin of frequent flier points.

But this was the first time we’d be doing it by ourselves, in a town we’d never been to, with a land lady who didn’t speak English, in an apartment booked site unseen over the internet. Google translate, you complete me.

To say we were nervous would be a bit like saying Bill Clinton was fond of interns. What if the the place was a dump? What if the locals wouldn’t speak to foreigners like in St Anton? What if our kids hate skiing?

Nerves are inevitable with any new endeavour. Doubly so when starting a new life in a foreign land with young kids. Triple that when our land lady, Frau A, told us the apartment we thought we would be getting wasn’t available and that we’d have to stay in her son’s who was working in another valley for the winter. Oh, and the heat was off so we’d have to use the fire place for a few days. 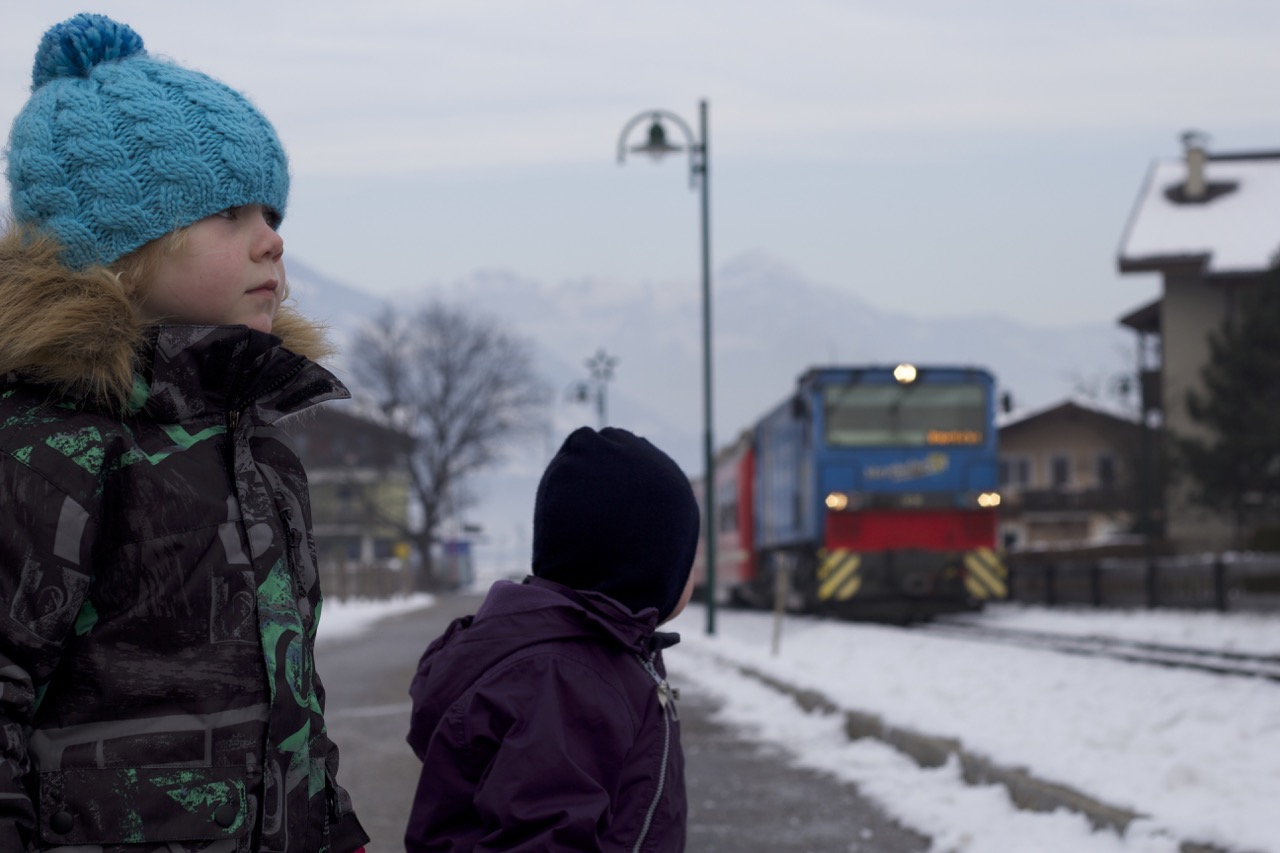 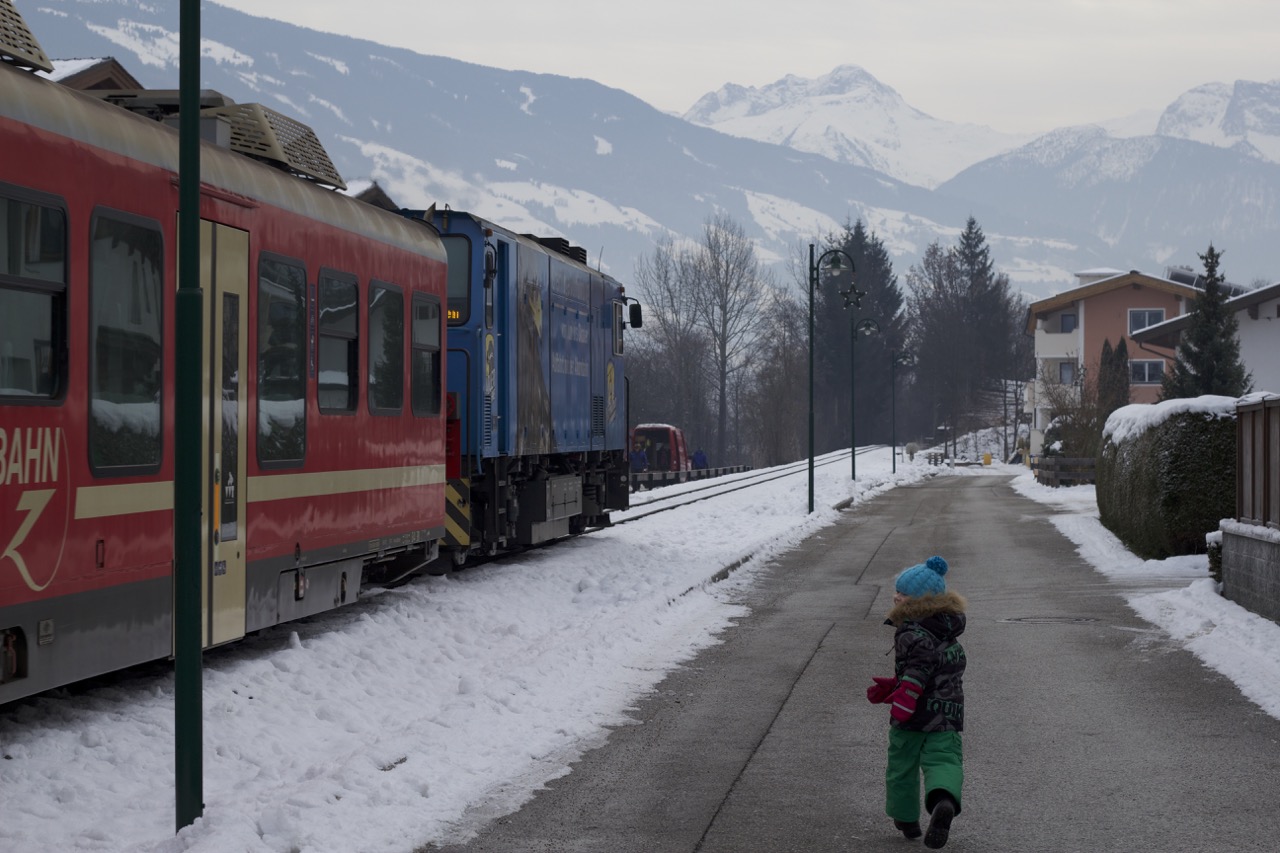 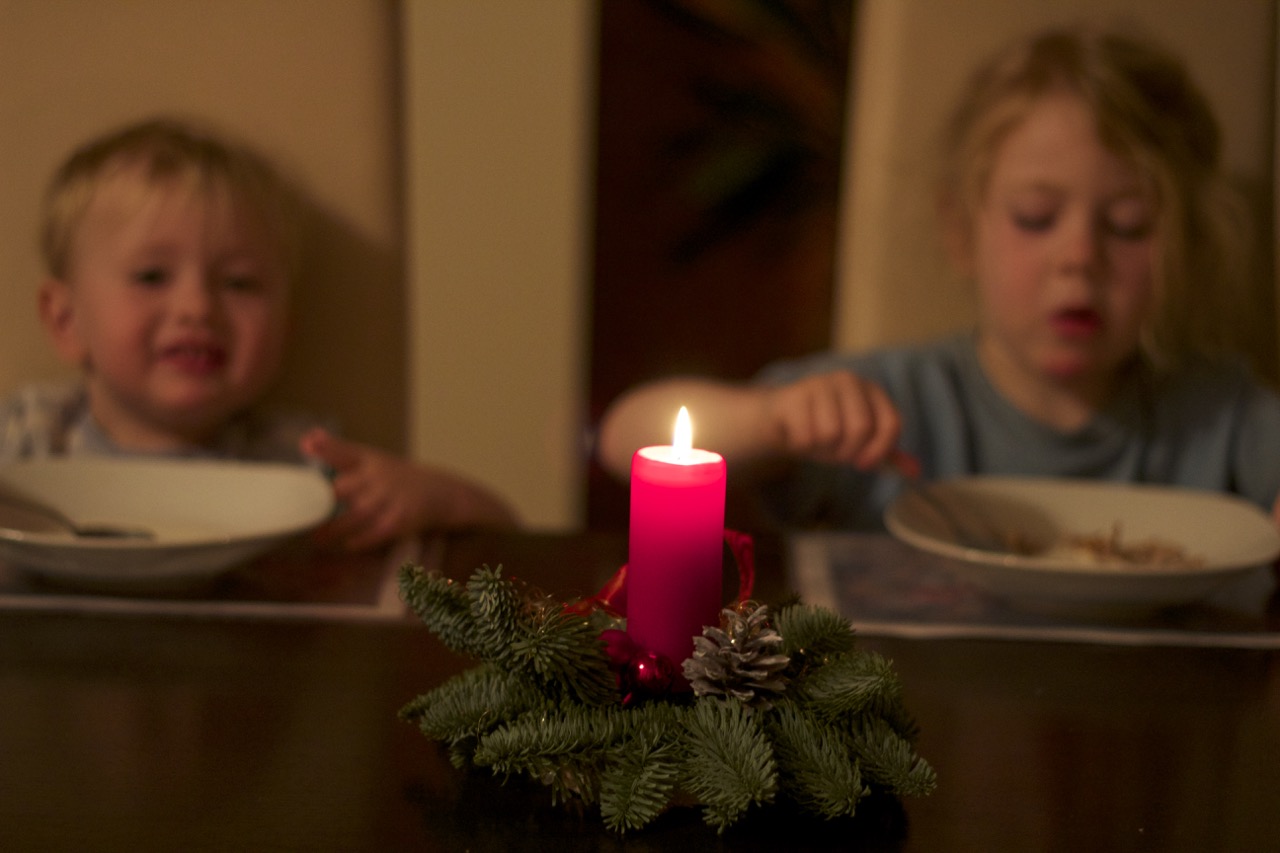 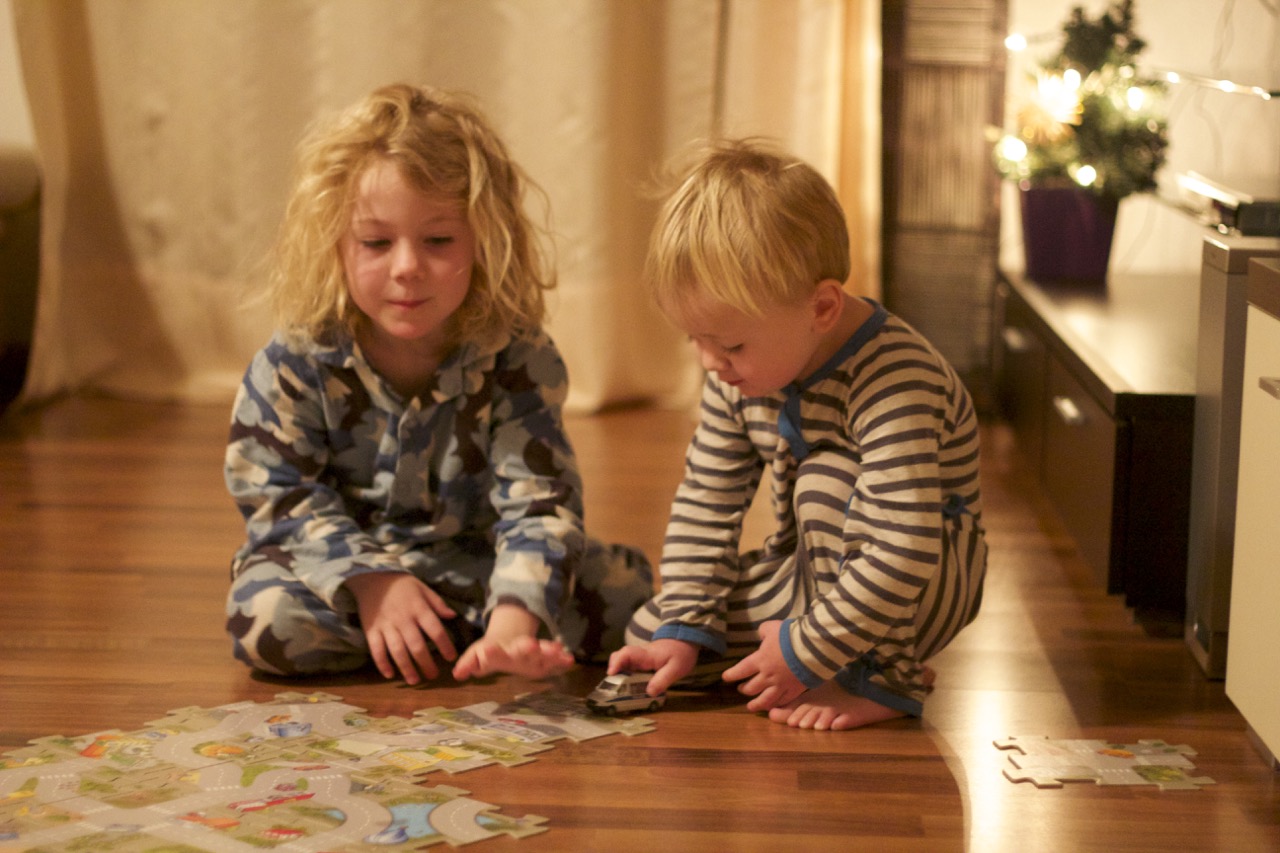 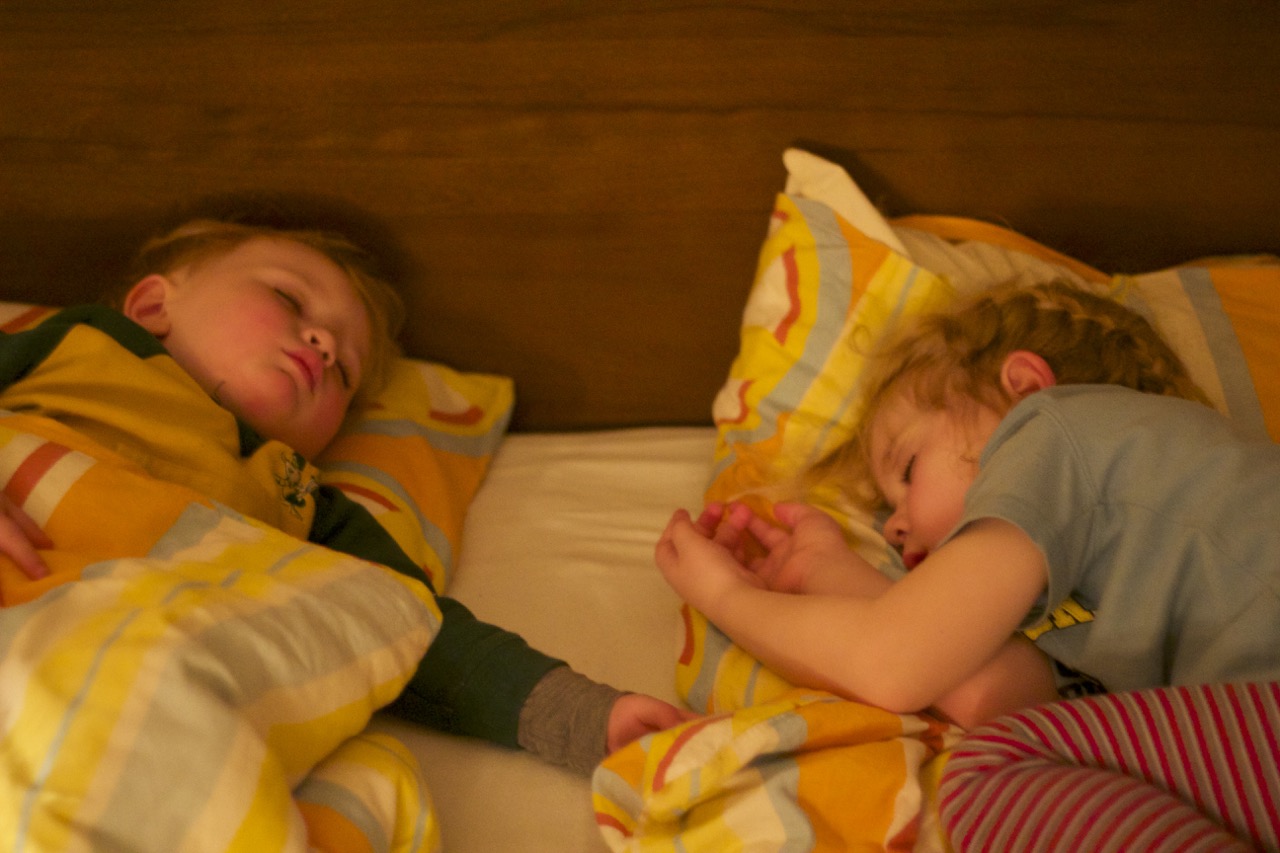 But we needn’t have worried. The apartment turned out to be nicer than our own back in Australia. One km from the gondola, two nice big bedrooms, a huge flat screen tv in the lounge, a massive terrace, very close to transport, and most importantly, all the broadband internet we could eat.

And the bath. Never underestimate the importance of a bath when skiing. Ditto with small children. This one was big enough of all four of us. We dumped our skis in the keller and jumped in the shower. Despite it not even being morning tea time, the jet lag was kicking in and it was time for bed. King size beds.

This was shaping up to be a good season.

Next Chapter: Settling In

The first day we where invited into _Frau A's_ apartment for a coffee and a chat, and oh my, we where a bit rusty in our German. But we got by and within half an hour a few phone calls were made, a free pram was being organised for us that someone in town no longer needed. This was certainly promising - friendly people, friendly town, and our main mode of transport was sorted on the first day.